So excited to have spent some time

teaching and having trunk shows

Shown are a few highlights, as always should have taken more photos. 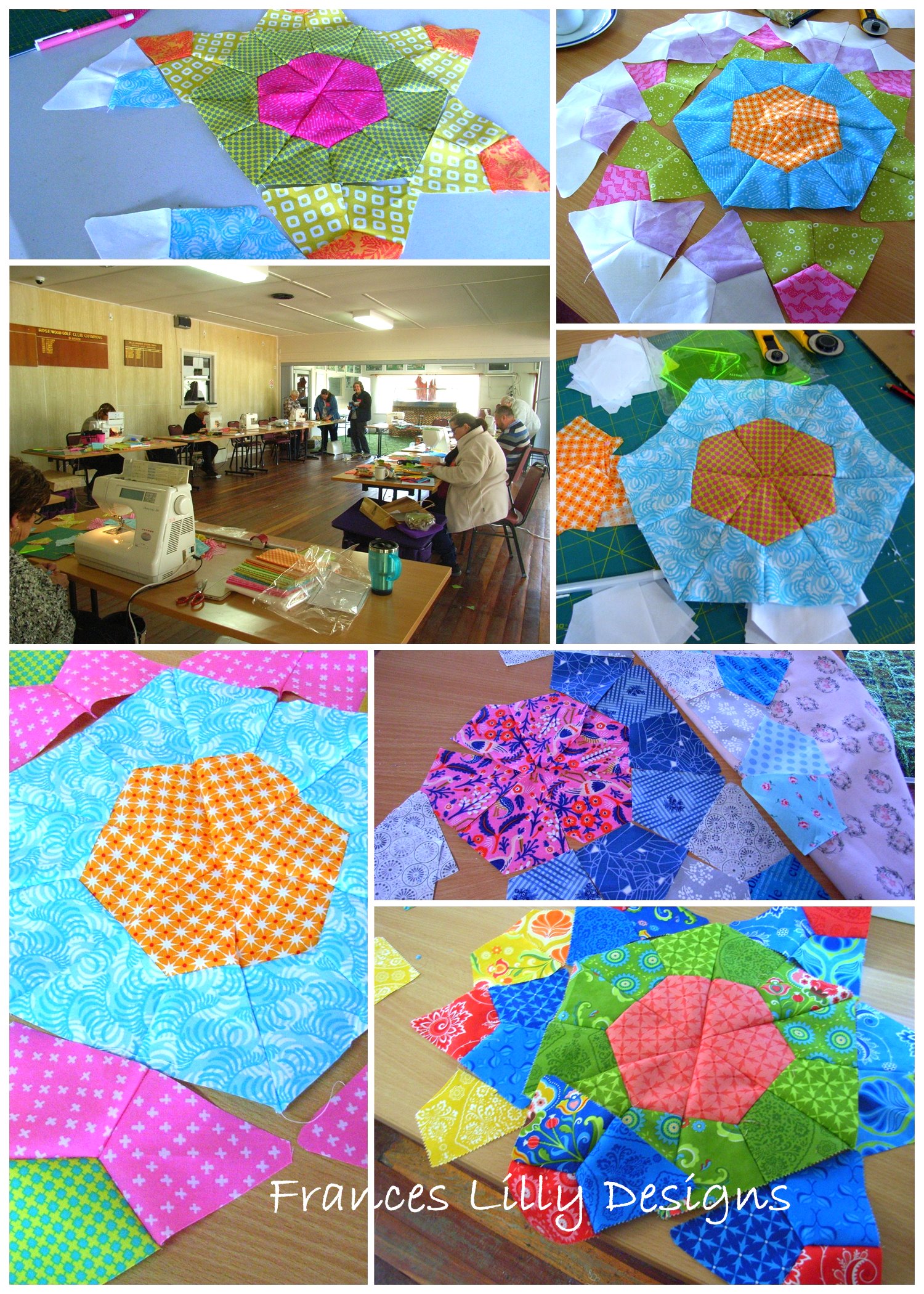 Always a favourite, my ‘Illusions’ quilt. 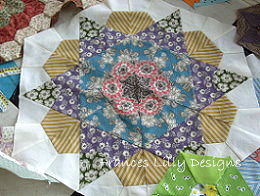 Another favourite, my ‘Heyfield Station Tote’

with the ever popular 3dimensional flowers. 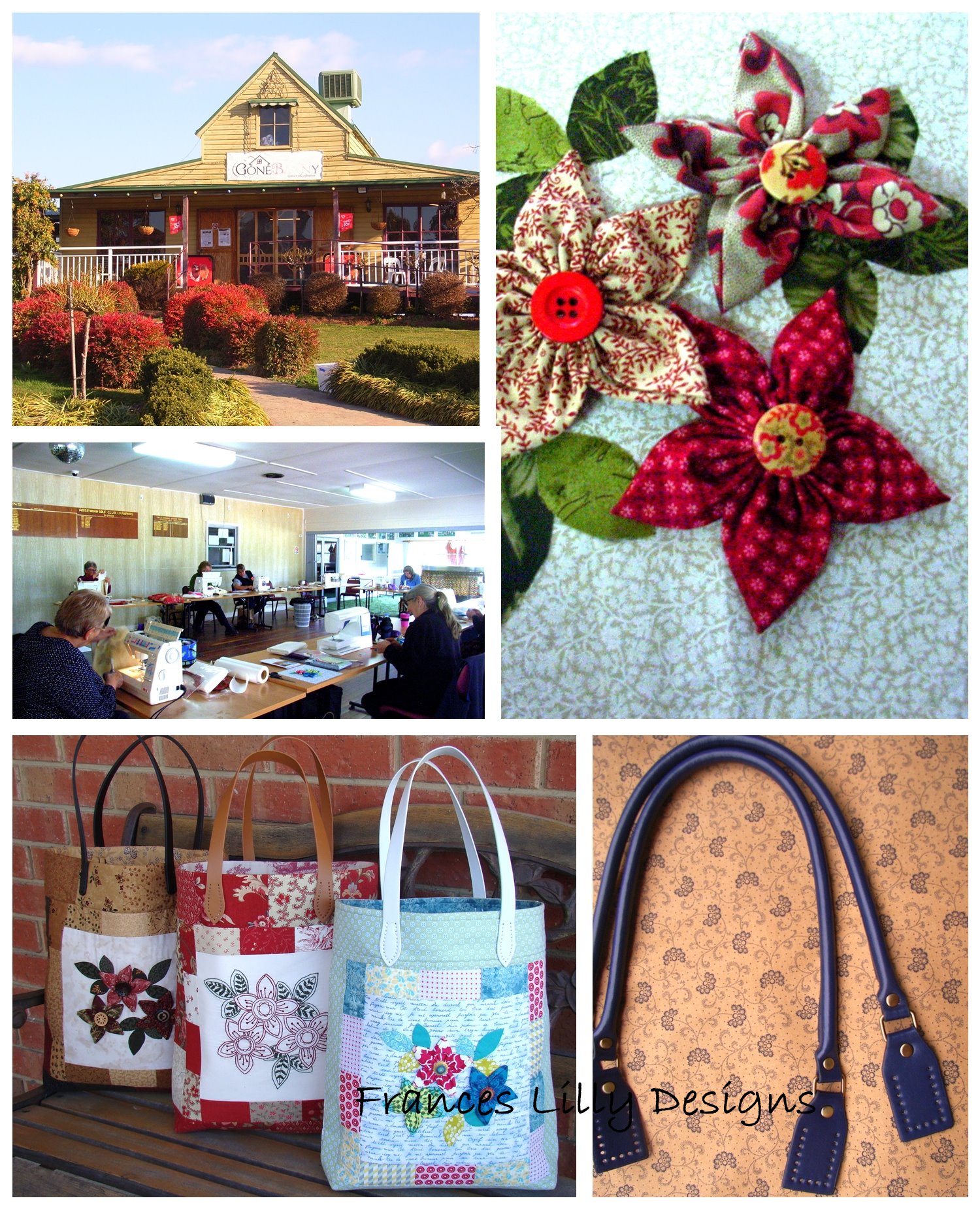 A big thank you to everyone who made us so welcome.

On our way home, we stopped to catch up with family and friends.

This was the view from the road of Mt Buller, glistening in the glorious spring sunshine.

And below from a different road, with Mt Buller on the right

and Mt Stirling on the left.

Some travelling around in the last few days,

has seen us visiting family around the north and the east in the state of Victoria. 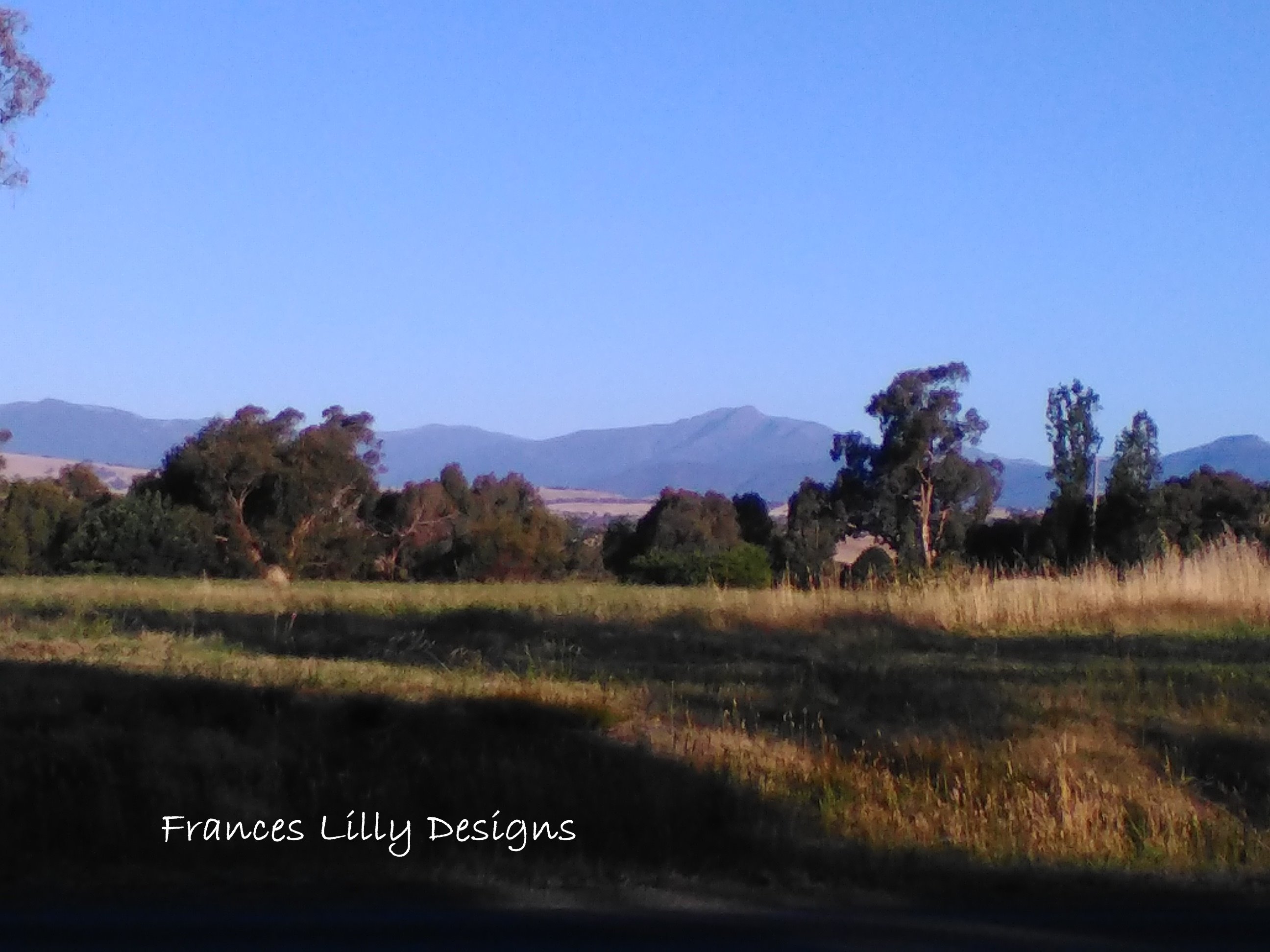 Out walking at dusk on Christmas Day, Mt Buller looked stunning in the background. 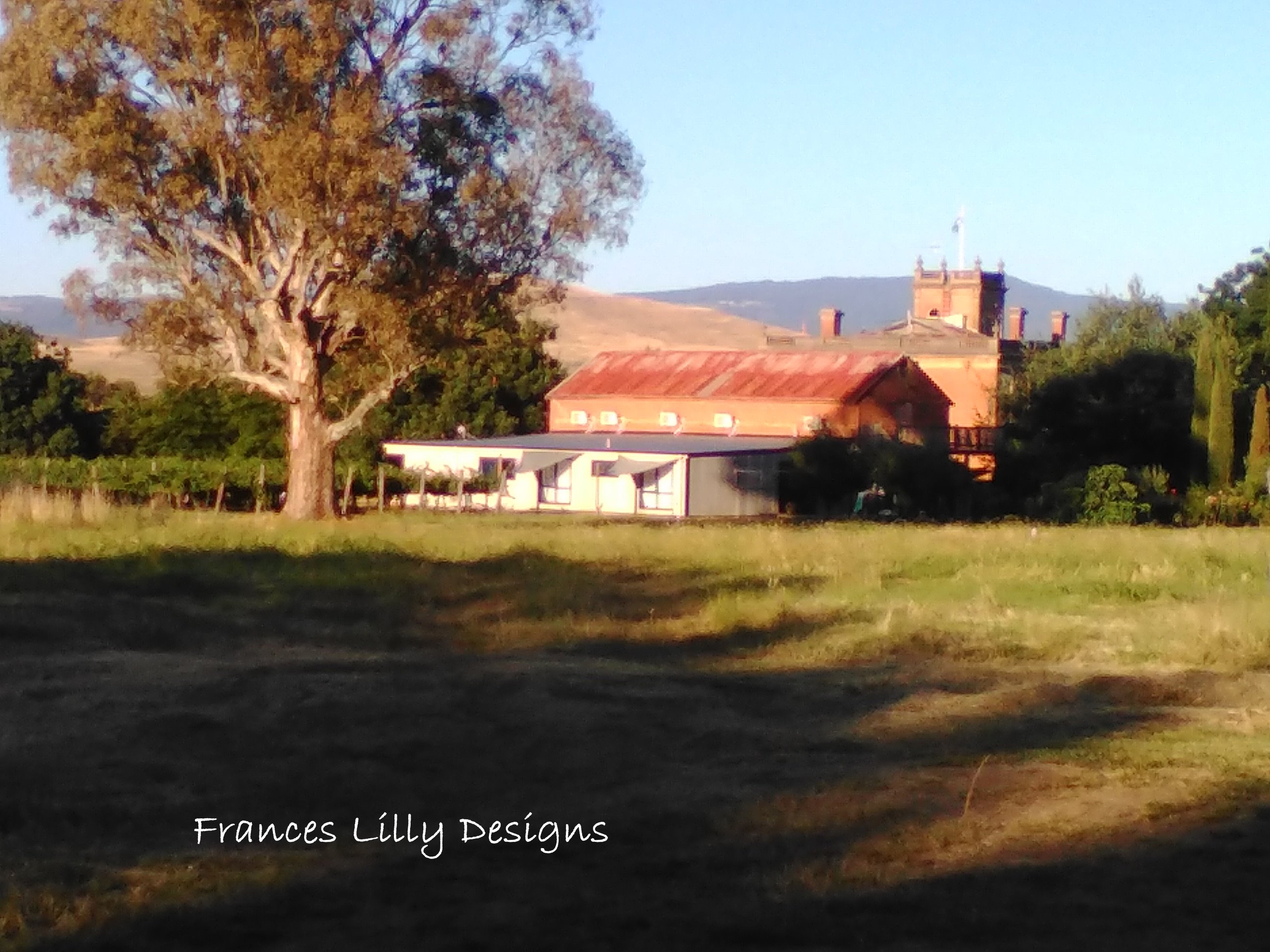 As did Highton Manor, with the sun shining on it. 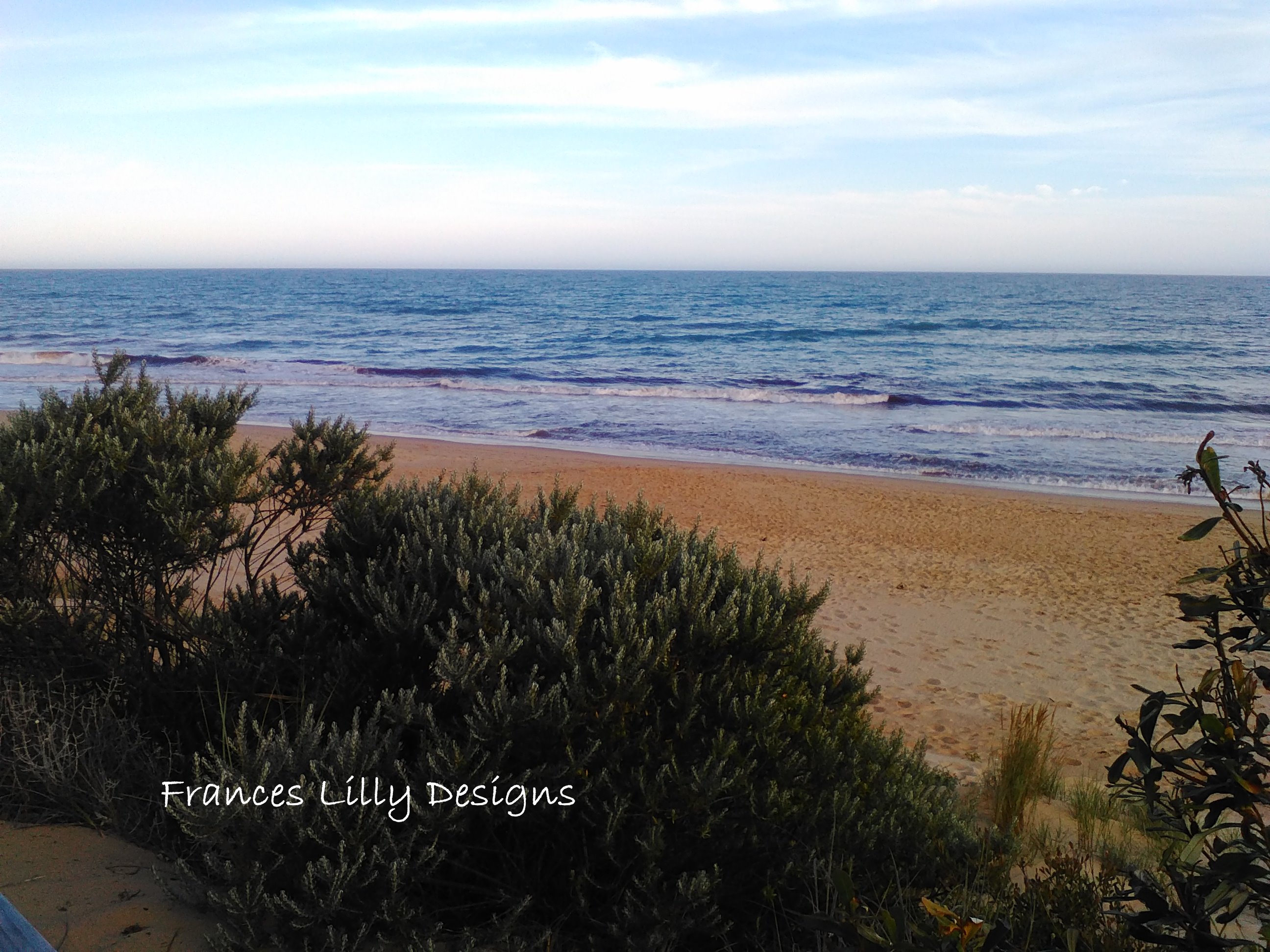 Back on the coast at a favourite spot.

Calm (above) before the storm. (below)

and picked up some great fabrics for backings. Can’t wait to start on some new designs.

For those having problems viewing my patterns on your mobile devices

please use these links.


Thank you for visiting
Julie

After spending Christmas in Mansfield,

we decided to take the scenic route to the

a small ex gold mining town on the edge of Lake Eildon.

On a glorious mild summers day we left  Jamieson headed

towards the Alpine National Park. 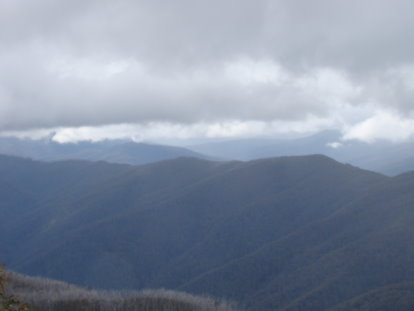 As we climbed higher and further into the park

on this quiet country summer only road,

the clouds got thicker and darker and before long

we were in the clouds and the temperate dropped to a chilly 4 degrees celsius. 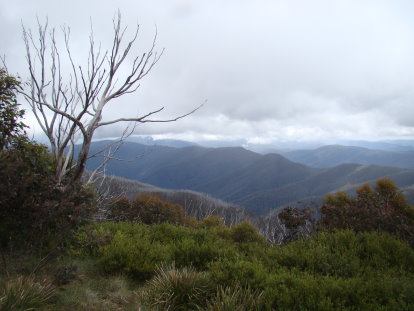 Although we were up in the clouds, there were glimpes 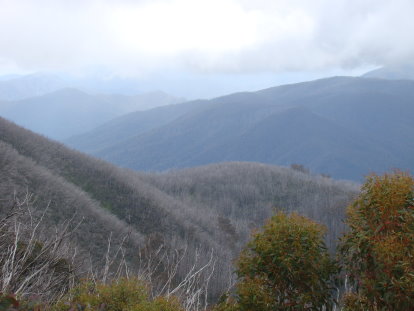 bushfires. If you look closely in the next couple of pics you

can see the road we are about to travel on before heading into more clouds. 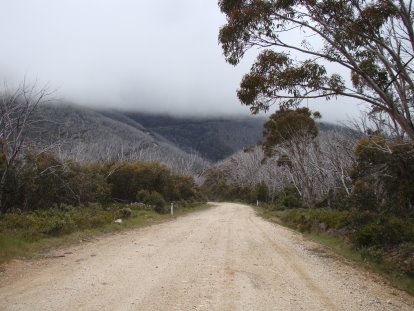 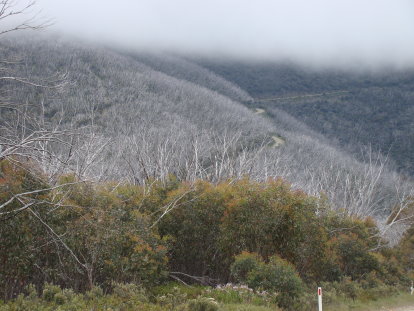 on the ghost gums. 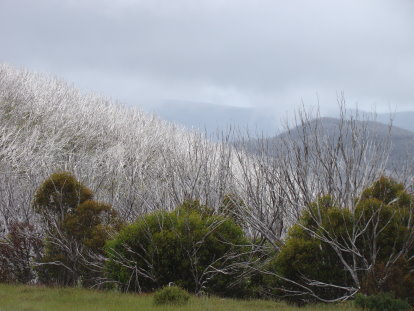 At the top of Mt Skene was lots of  lovely wildflowers,

apparently in mid January the display is magnificent. 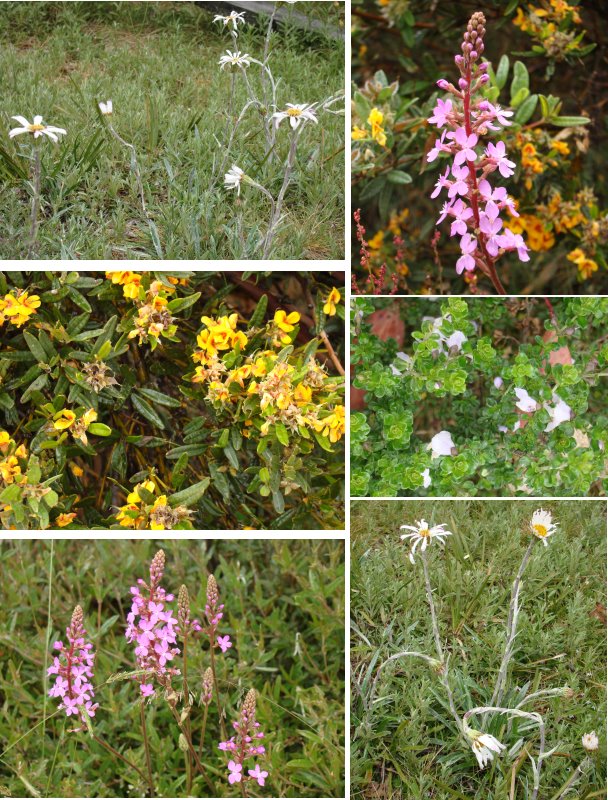